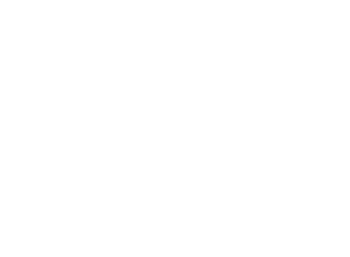 On September 4, 2003, President George W. Bush signed into law the Prison Rape Elimination Act of 2003. The legislation required the Bureau of Justice Statistics (BJS) to develop a new national data collection on the incidence and prevalence of sexual assault within correctional facilities. The final rule was published in the federal register on June 20, 2012, and became effective on August 20, 2012.

The Stutsman County Correctional Center (SCCC) maintains a written policy mandating zero tolerance towards all forms of sexual abuse and sexual harassment and outlining the agency’s approach to preventing, detecting, and responding to such conduct. The SCCC policy is available via the link (button) on this page.

PREA requires “incidents” to be recorded in one of three categories: 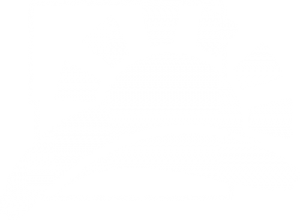